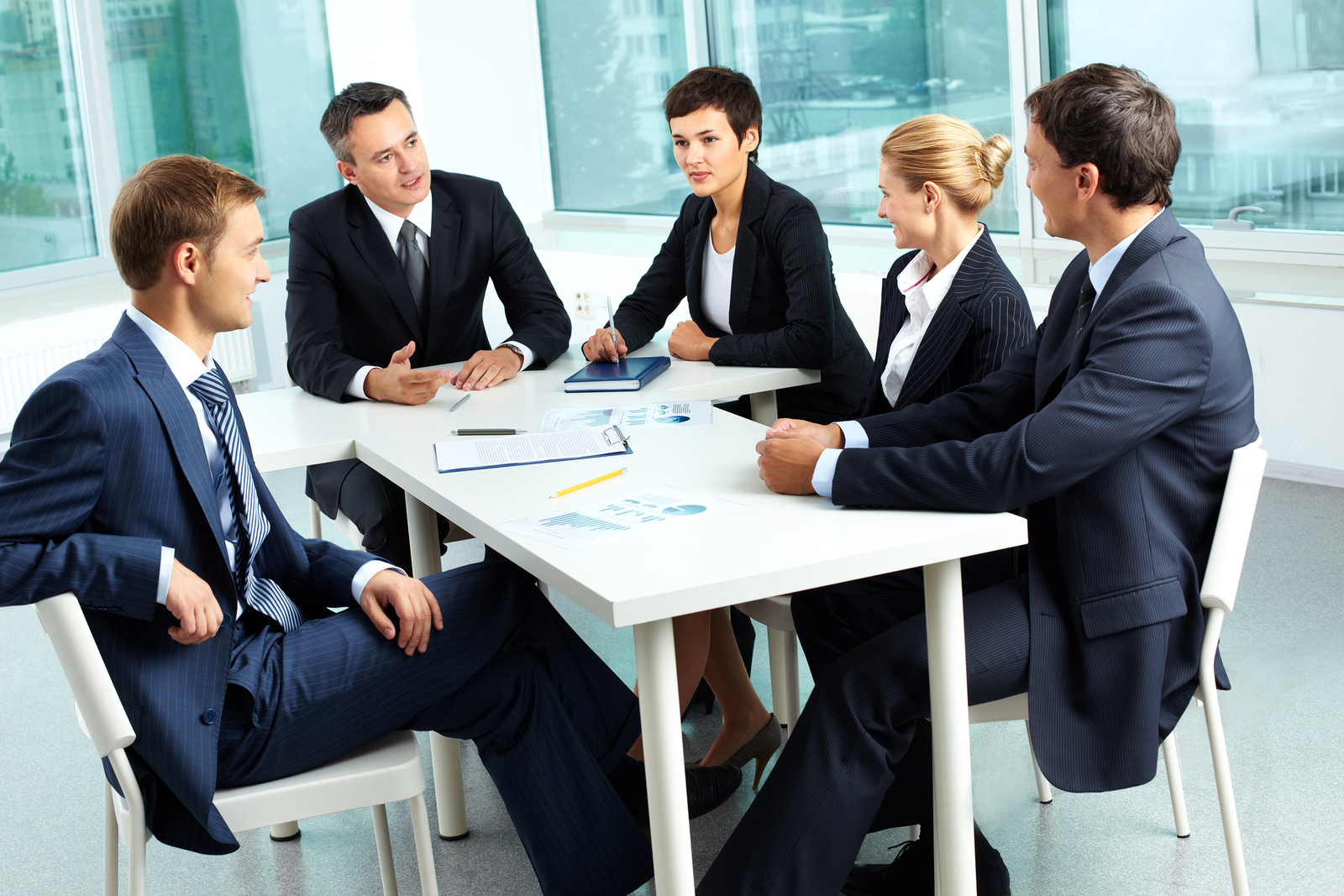 Depending on the role that a candidate is applying for, there are several different levels of checks which may be conducted on a candidate to investigate their criminal record. We will help you decide which level is most appropriate and manage the whole process on your behalf.

Basic Disclosure
A basic criminal record check will disclose all convictions considered unspent under The Rehabilitation of Offenders Act 1974, and can be used for all positions, assuming they do not require a standard or enhanced check.

Standard Disclosure
A standard disclosure is only relevant for certain professions, such as actuaries working in the finance industry, or those working in the judiciary system. This is a more in-depth review of a candidate’s criminal record and will reveal details of an individual’s convictions, cautions, reprimands or warnings recorded on police central records and includes both ‘spent’ and ‘unspent’ convictions.

Enhanced Disclosure
An enhanced disclosure will include the same details as a standard check, but will also list details of any inclusion on children‘s or adult’s lists, plus relevant information held by police forces and other Government Bodies.